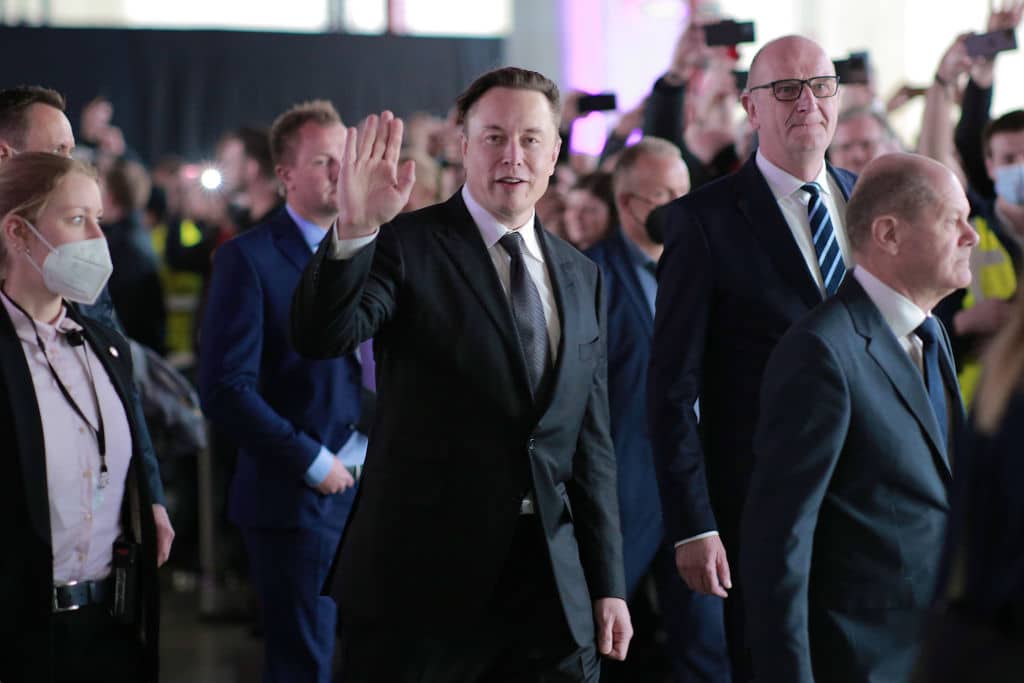 After taking a 9.2% stake in Twitter, Elon Musk refused to take a seat at the board that would’ve limited his stock ownership to 15%, leading to speculation he was planning on a hostile takeover.

And that takeover bid just came in.

I made an offer https://t.co/VvreuPMeLu

Tesla CEO Elon Musk offered to buy Twitter in a deal worth more than $43 billion and take the social media company private.

Musk’s best and final offer was to pay $54.20 per share for 100% of Twitter, and said that if his offer was not accepted he’d have to reconsider his position as a shareholder, according to an SEC filing. He wrote in the filing that he’d want to “transform” the social media platform as a private company.

Musk reportedly reached out to the Babylon Bee before his initial purchase of 9.2% of Twitter after the Bee had been locked out of their account for naming Rachel Levine its “Man of the Year.” Musk appeared on the Bee’s podcast back in December 2021, and regularly shares their articles.

After the Bee was censored, Musk posted a poll to twitter asking readers if they believed the site regularly adheres to the principle of free speech, adding that the “consequences of this poll will be important. Please vote carefully.”

The consequences of this poll will be important. Please vote carefully.

As it turns out, Twitter may have censored just one conservative too many.

Matt Palumbo is the author of The Man Behind the Curtain: Inside the Secret Network of George Soros

Read our latest news on any of these social networks!

We will send you breaking news right to your inbox

KJP Says Biden Visited the Border, but Can't Say When

Biden Energy Adviser: Eventually We’re Going to Be Phasing Out the Use of Oil