UN Official Tells World Economic Forum "We Own the Science" 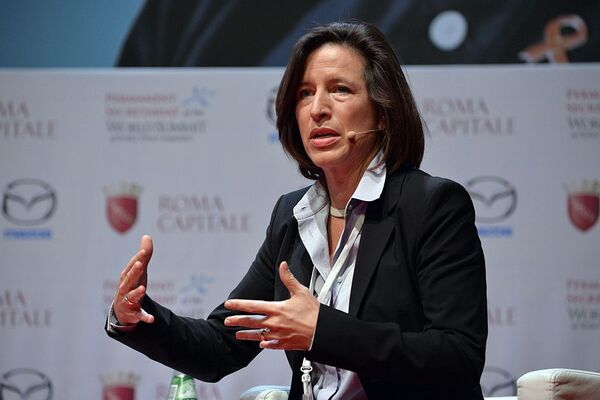 During a World Economic Forum "anti-disinformation" panel, Fleming said that they, the UN, "own the science" when referring to their "climate information" partnership with Google.

"We partnered with Google, for example. If you Google 'climate change,' you will, at the top of your search, you will get all kinds of UN resources. We started this partnership when we were shocked to see that when we Googled 'climate change,' we were getting incredibly distorted information right at the top," she said.

"We're becoming much more proactive. We own the science, and we think that the world should know it, and the platforms themselves also do," she added.